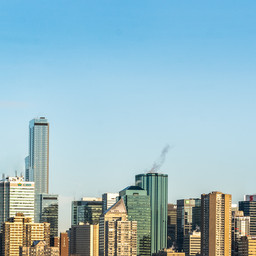 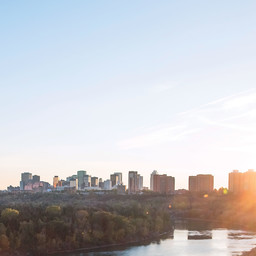 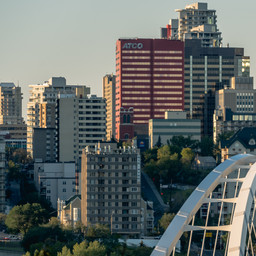 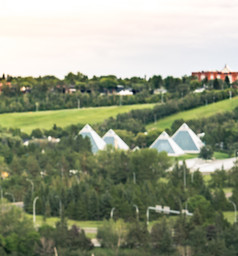 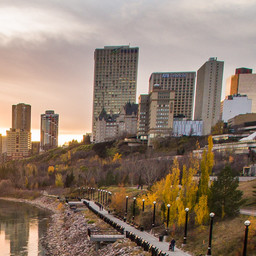 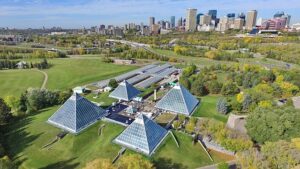 Edmonton is known for its natural beauty, culture, history and attractions, it is a city for everyone!

Edmonton is the fifth largest city in Canada and the capital of the province of Alberta.

We are located on the North Saskatchewan River with a population over one million people. Edmonton is a cultural, governmental and educational centre. It hosts a year-round slate of festivals, reflected in the nickname “Canada’s Festival City”.

It is home to North America’s largest mall, West Edmonton Mall  and has the largest stretch of urban parkland in North America.

Edmonton experiences an average of 325 sunny days each year. It also has a dry climate, so even on a very cold winter day, the lack of moisture and blazing sun makes the temperature bearable. (Average of 22 °C in July, -8 °C in January)

Our world class instructors and exceptional facility is recognized globally.  Book your tour today and learn more about our programs.